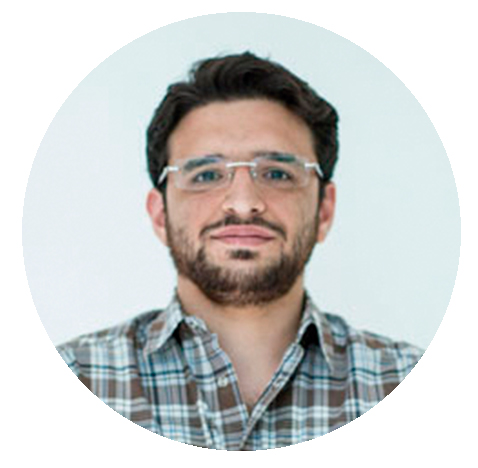 I entered into the Cathedral for the first time in October. My grandparents are from León, but I grew up in Mexico and I only knew it from the photographs in the books. This way, that was a spiritual moment for me. I completed a cycle… but I did not know what I was going to find inside.

The stained glass windows of León’s Cathedral were an invitation to the past. Through this wonderful kaleidoscope of stories and color I could imagine life when the most pious times, when the sanctity emanated from the incenses and the chants filled the vaulted ceilings. I asked myself, how many tears were shed at the feet of the Blessed Virgin to wrest a miracle from Heaven? How many men and women contemplated the works of art that adorn the temple, representatives of a remote era in which the biblical prophets communicated the word of God? The faith of how many children does the stone keep in its memory?

I could imagine a cold Sunday morning of the 14th Century, a long procession which goes through the Door of the last Judgment, the bells which raise prayers to the highest, the flight of birds among the clouds. I believe that there is no one who can deny that here are conceived moments of divinity, that God resides in statues and paintings, that he hears all those who, with faith, ask for a favor. All social classes come to the procession, both the royal court of León and the peasants, separated by the power but united under a belief at the same time. Listening to the choir will have been divine, visiting the chapels during the days of Holy Week, a moment of glory.

Like a distant dream, almost a memory, I closed my eyes and listened to the murmurings and litanies, I smelled the wet earth outside and the bitter incense, and I imagined being there… or maybe I was in the procession and time has not passed. My writer’s mind flew at that moment, and I understood the complexity of the plot that was unfolding before me.

When I admired the stained glass windows, the choir, the chapels, the altars, the statues and the paintings… I did not know whether to look to the right or to the left, to look up to admire the Gothic details… like those men, women and children who came to that imaginary procession of another century. Would that be the beginning or the end? Let each visitor write his own story and becoming like that in part of the stone.

León’s Cathedral is for me that piece of History that every day transforms into art, hiding architectural mysteries and seducing all those who enter. In just a few minutes, I fell in love with its façade and its porticos, its choirs and its history, its carved doors and even the cloister. I would have loved to visit the Cathedral during the sunset, or walking next to the tombs in the early morning… maybe because I want to unravel its mysteries, to imagine processions. I already feel part of this land and its history.

I can affirm that I reached to close a cycle with that visit, but I opened another one. That imposing monument deserves its own novel, do not you think so?