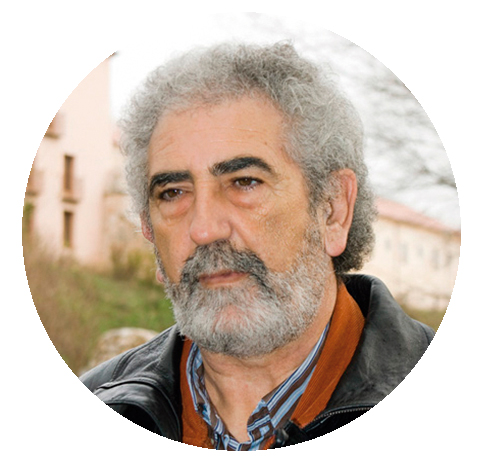 The Gothic cathedral occupies the peak of León, “where the air is full of beauty”, hiding the secret of its attraction in its fragility.

tired men climb from the city

to drink this freshness every night

and to feel the stars in silence

These are verses of its most illustrious resident, poet Antonio Gamoneda, who tastes and collects the glow of each twilight. León’s Cathedral offers the purest image of the Gothic to the outside, once the 19th-Century alterations stripped it of Baroque additions. The pedestrian environment allows the contemplation of its aerial and see-through silhouette. Because León’s Cathedral can be seen with a look, as the traveler Unamuno warned. Once assimilated the astonishment, you have to walk it calmly. First on the outside, without missing the apse’s spectacle “where it is most beautiful,” according to the Romantic Gil y Carrasco. Then, enjoying the meticulous work of its façades.

Once inside, the surprise comes from its stripped luminosity. The stained glass windows seduce with their story of light and color. It is a place for a serene enjoyment, soothing, without hurry. Then, the visitor can delight in the aisles and chapels of the ambulatory, in the Renaissance cloister with its museum, in the mischiefs of the choir and in the tombs carved in the walls. But the magic of the stained glass windows full of color takes over the whole, while the visitor walks between the blinding and the details. They are stations of an unforgettable journey. Better to do it without a guide, each one at his own.